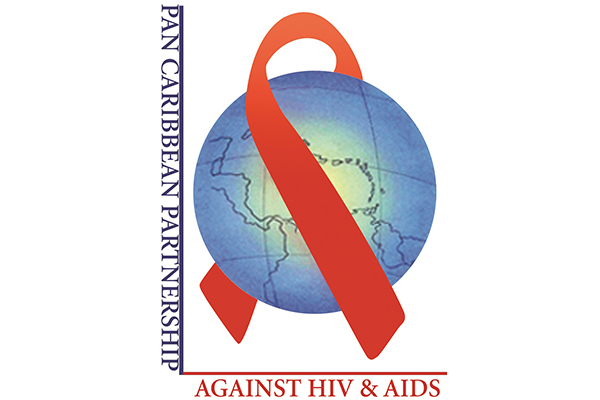 Ministry Of Health focuses on ‘Justice For All’

(SKNIS):  The Government of St. Kitts and Nevis, in collaboration with Pan Caribbean Partnership Against HIV/AIDS (PANCAP) recently held a one day national consultative session under the theme “Justice for All”.

Minister Liburd, in her remarks, stated that the Ministry of Health has come a long way in promoting human rights and explained that the Justice for All Programme has helped them greatly

“Justice for all is more than a programme, in fact it is a campaign,” she said. “It is a commitment to strengthening our health system, strategies and services.”

She further stated that it is the Ministry’s task to ensure that everyone; no matter their race, fear, immigration and political status or sexual orientation, receives protection, care, treatment and support services needed.

Minister Liburd made special mention of the National Health Policy, stating that the Government on a whole has an obligation to protect people from risk and harm and persons have a duty to look after their own health. She declared how committed she is to helping people where their health is concerned.

“As Minister responsible for Health and Social Services, I give you (my) commitment to sustain the ongoing activities that are designed to inculcate values,” she said. “I reiterate the fact that people have rights and responsibilities.”

The Minister noted that the development of a workplace policy for HIV/AIDS and STD’s, the conducting of a survey to assess stigma and discrimination in health care settings, training of health care workers in stigma and discrimination reduction and the development of a confidentiality and privacy protocol, have all been accomplished through the auspices of National HIV/AIDS Programme and under the Equality for All Campaign.

Prime Minister Douglas highlighted the foresight of stakeholders and organizers of the session and deemed its timeliness as strategic.

“The timing of this consultation is most appropriate,” he noted. “It allows us to soberly assess as a region, the progress that we have made towards the achievement of the millennium development goals.”

Dr. Douglas stressed that the MOH has accomplished much over the years, with a marked reduction in the death rate from certain diseases by 18 percent. He specified that persons living with HIV/AIDS can now live longer, healthier lives through the use of Anti Retroviral (ARV) drugs and a dramatic reduction was seen in the incidents in mother to child transmission in HIV.

“As a result of the improvements, the Caribbean can now realistically aspire to being the first region in the entire world to eliminate mother to child transmission,” he said. “This we can all hope to accomplish by 2015.”

He stressed “even as we note our vast accomplishments, we must forever strive to continue building and moving forward despite the gradual withdrawal of support and treatment by various international agencies and the demands that this will continue to place on Organization of Eastern Caribbean States (OECS) and the wider Caribbean Community (CARICOM) countries in terms of our own budgeting allocation”.

Prime Minister Douglas lauded PANCAP for their involvement in St. Kitts and Nevis, stating that they have always been at the forefront of every regional plan and model.

“PANCAP have contributed to our region’s outstanding performance,” he remarked. “That is indeed a compelling illustration of the impact of a functional corporation within the regional integration process.”

Minister Liburd said how pleased she was with the Government of St. Kitts and Nevis for its continued effort in strengthening the health and social protection services.

“In a recent sitting of (the) National Assembly, several pieces of legislation were considered and passed,” she said. “This legislation will strengthen child protective services and related matters.”

According to the Minister, more policies and legislation will be introduced in 2014.