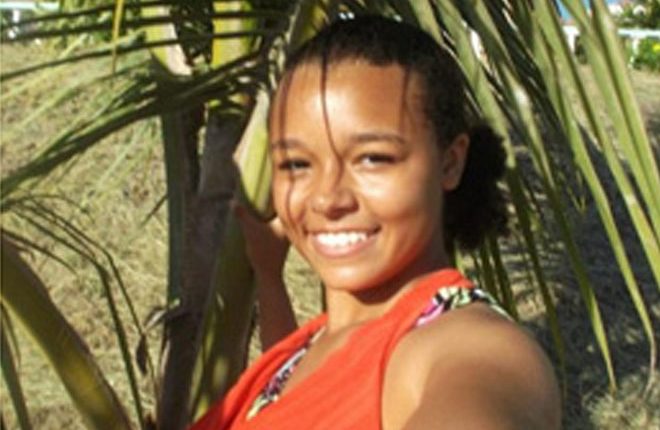 15 year old Tunisha Caines who was reported missing since October 4th has been found.

This was confirmed by a press release from the police force which states that Caines “who was recently reported as having had runaway from home was located” on Saturday, “thanks to the help of concerned citizens.”

According to a missing persons poster released by the department, 15 year old Tunisha Caines had last been seen by her parents on October 4th at their home in Saddlers Village.