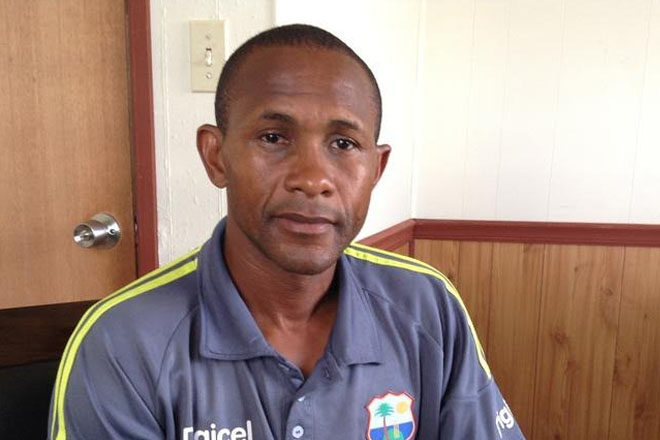 Mitchum openly expressed disappointment at the fact that only nine individuals showed up for the opening session of the two day coaching certification course, hosted by the WICB.

Mitchum noted that invitations were extended to all of the coaches in the schools on the island and the coaches at the Sports Department and he was anticipating at least 26 persons to show up for the opening session but was sorely disappointed when only nine showed up.

‘It is really frustrating,’ he said. “When the West Indies cricket board invest so much money in bringing coaches up to speed and they do not show up, that is not good’, he stated.

He noted that the registration was free of cost and he just could not understand why the other coaches had not shown up.

On a good note however, he stated that those in attendance were really responsive and would have learnt quite a lot during the two day session which was facilitated by Colin Stuart and himself.

The sessions climaxed on Tuesday 3oth June with a practical session at the ET Willet Park.

The participants received their certificates and can now function at a much more efficient level with the children that they are working with.