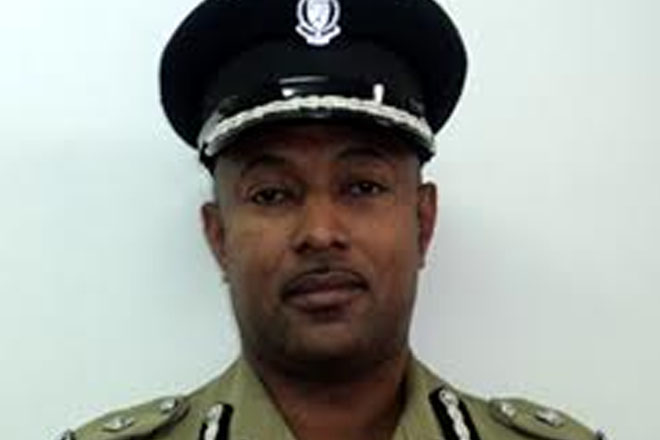 (ZIZ News) — Assistant Commissioner of Police with Responsibility for Crime, Ian Queeley has praised the continued efforts of police officers, as more illegal drugs have been removed from the streets.

This came as officers, during a joint early morning search operation, discovered a quantity of cannabis at a residence in Newton Ground.

The residents, 25-year old Jeremiah Locker and 26-year old Kemoy Jeffers, were taken into custody where they were both charged with possession of cannabis.

Queeley was quoted in a press release as saying, “the teams are clearly demonstrating a commitment to removing illegal drugs and firearms from our communities.”

He added that “the teams are proving the importance of teamwork, and the results of the last few weeks clearly demonstrate that. We salute our officers for their continued vigilance in the fighting crime and criminal activity.”