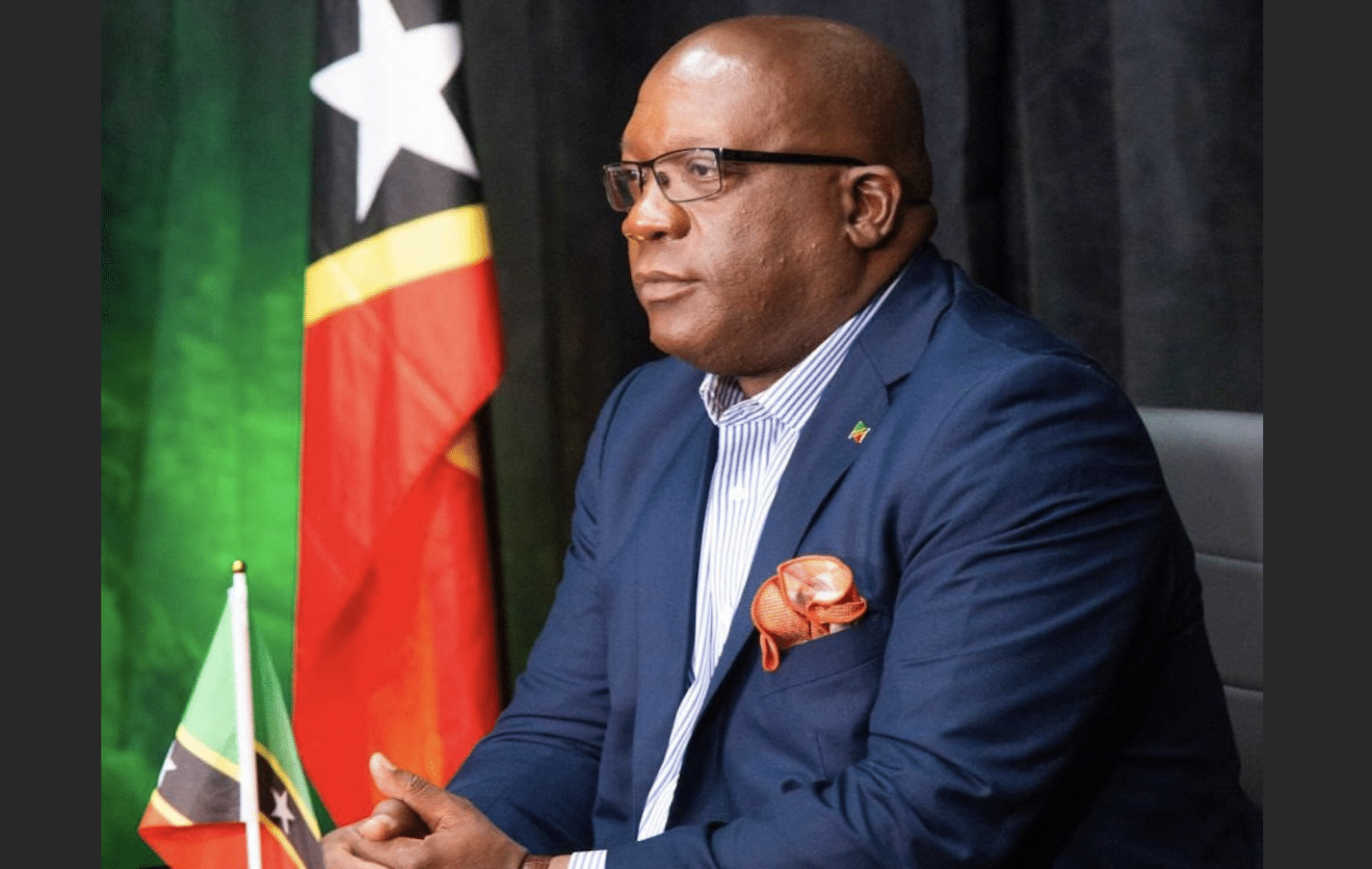 On Oct 20, 2021
BASSETERRE, St. Kitts, October 20, 2021 (Press Unit in the Office of the Prime Minister) – The Government of St. Kitts and Nevis has expended more than $8 million in direct payments to citizens and residents who qualified for assistance under its second stimulus package.

This comes as Prime Minister and Minister of Finance, Dr. the Honourable Timothy Harris confirmed that the third tranche of payments under the Team Unity Government’s second comprehensive stimulus relief package was made to successful applicants this month.

The second stimulus relief package was announced by Prime Minister Harris in July of this year to lend further financial assistance to citizens and residents whose income and way of life were adversely impacted by the advent of the COVID-19 pandemic.

On the most recent edition of Leadership Matters on Tuesday, October 19, the honourable prime minister updated the nation of payments made to qualified applicants through three essential elements of the stimulus package, namely, the Income Support Programme, the Fuel Subsidy Programme for passenger bus owners, and the Disability Support Programme which provides financial assistance for households with children living with disabilities.

“With respect to our Income Support Programme, a third round of payments under this programme was made. The sum in this case was $2.6 million which were paid out yesterday.  Thus far, a total of 2,973 persons have benefited from this programme which has so far recorded total payments over the last three months of $7.7 million since its launch,” the prime minister said.

A total of 118 individuals have submitted applications to the Ministry of Finance as of October 15, 2021, for assistance under the Fuel Subsidy Programme. The total payout to date through this initiative is $129,800.

Prime Minister Harris continued, “Under the Disability Support Programme, the Treasury has made a third round of payments to 155 applicants. The total payout to date is $248,000 –$233,000 were paid directly to individual applicants and a further $15,000 were paid to Ade’s Place.”

Moreover, it was noted that four applications from food truck vendors were received and approved by the Ministry of Finance. The successful applicants have all received their entitlements.

There are a number of other elements of the second stimulus package that continue up to the end of December, 2021. These include the waiver of commercial rent for small businesses which lease space from the Government through the Ministry of Tourism and Transport, the waiver of stall fees for vendors using the public market as well as the reduction in travel tax in an effort to boost visitor arrival to the Federation.