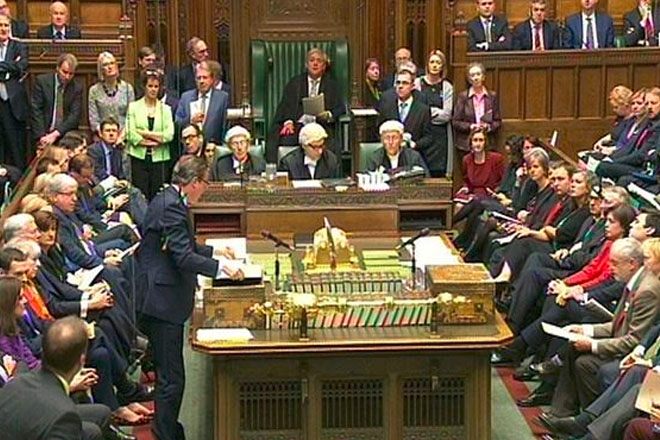 MPs have overwhelmingly voted by 397 to 223 to authorise UK air strikes against so-called Islamic State in Syria after an impassioned 10-hour Commons debate.

The BBC understands 67 Labour MPs sided with the government in backing military action as David Cameron secured a larger than expected Commons majority.

The PM said they had “taken the right decision to keep the country safe” but opponents said the move was a mistake.

The government has said bombing raids will begin “as soon as [is] practical”.