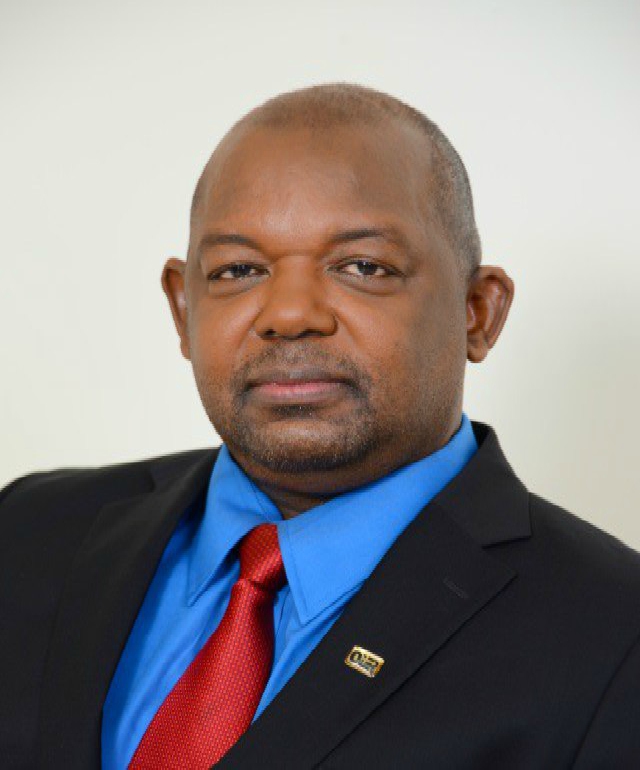 Mr. Albert Gordon Of Guyana To Join NEVLEC As New GM From February 2021

NIA CHARLESTOWN NEVIS (January 28, 2021) — The search for a new general manager for the Nevis Electricity Company Limited (NEVLEC) has ended. Mr. Albert Gordon of Guyana is slated to head the company from February 2021.

Hon. Mark Brantley, Premier of Nevis made the announcement at his monthly press conference in Cabinet Room at Pinney’s Estate on January 28, 2021.

“The Board of Directors of NEVLEC is pleased to advise that Mr. Albert Gordon has been chosen as the new general manager of that company. Mr. Gordon holds a BSc in Electrical Engineering and an MBA in Finance, along with several other qualifications. He is trained not only in electricity but also in water.

“He is presently employed as a CEO [Chief Executive Officer] of the Guyana Power and Light Inc. His contract ends of the 31st of January and he will then come to us and take up his position as of February 2021,” he said.

Mr. Brantley who is also the Minister responsible for Public Utilities in the Nevis island Administration (NIA), added that the company’s Board of Directors had been searching for a new general manager, and at the end of a number of interviews made the decision to hire Mr. Gordon.