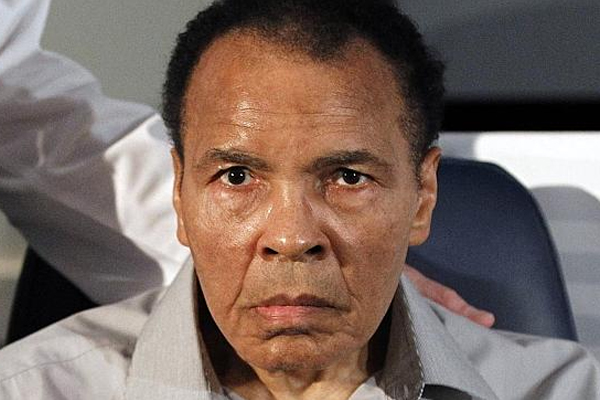 Muhammad Ali in hospital with pneumonia, his spokesman says

“Ali, who suffers from Parkinson’s disease, is being treated by his team of doctors and is in stable condition,” Gunnell said in a statement.

The illness was caught early, and Ali, 72, is not expected to be in the hospital long.

At this time, the Muhammad Ali family respectfully requests privacy,” the statement said.

Ali was born Cassius Clay and won an Olympic gold medal as a light-heavyweight at age 18.

In 1964, he became world heavyweight champion in an upset victory against then champion Sonny Liston, according to Ali’s official website.

Shortly thereafter changed his name to Muhammad Ali to reflect his conversion to Islam.

The boxer was also known for his protest against the Vietnam War and refusal to be drafted into service out of religious conviction.

He retired from boxing in 1981 and announced his diagnosis with Parkinson’s Disease three years later.