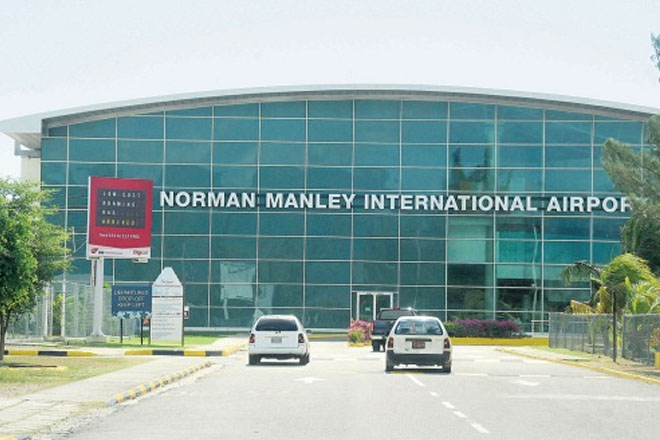 Reports are that about 3:15 pm, five Jamaican passengers arrived at the NMIA from Curacao. During security screening procedures, their belongings were reportedly searched and backpacks with false compartments containing the cocaine – which has a street value of J$12.5 million – was reportedly found. All five men were arrested.

The narcotics police say they are continuing their investigations into the matter with a view of proffering charges.