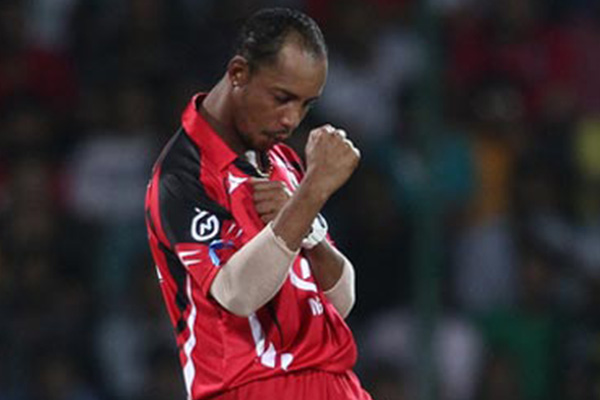 Dubai, United Arab Emirates — Mumbai Indians have signed West Indies opener Lendl Simmons in an effort to rekindle their struggling campaign in the 2014 edition of the Indian Premier League (IPL).

The IPL technical committee approved Simmons as a replacement for Jalaj Saxena who has been ruled out of the season after sustaining a finger injury in his right hand during a training session.

Simmons, who has played close to 100 international matches for West Indies, had a stellar season with Guyana Amazon Warriors in last year’s inaugural Caribbean Premier League.

He emerged as the team’s highest run-getter with 263 runs, from nine matches, to power them into the final which they eventually lost against Jamaica Tallawahs.

They have lost all their matches so far in the competition and are rooted at the bottom of the IPL table.