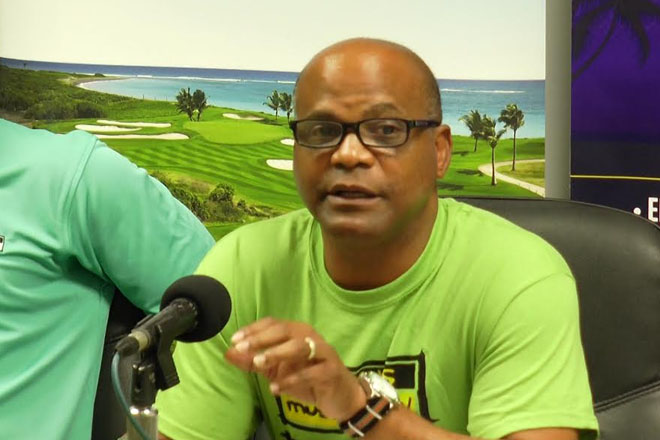 (ZIZ News) — Minister of Tourism, the Hon. Lindsay Grant says the 20th Annual St. Kitts Musical Festival will be providing an opportunity for youth to be exposed to the stage and all of its aspects.

During Wednesday’s press conference Minister Grant said aside from the young artists who’ll be performing on stage the Music Festival provides an opportunity for young people in the video industry as well.

“Last year we were able to employ about 19 young people who did the filming of the Music Festival…a high quality. Normally, we’re accustomed to contract persons out of Jamaica at a fee. They came at a lower fee but gave us the quality on par with Jamaica, on par with any persons in their area in the world. So we have to commend the young people who are stepping up to the plate,” he said.

He commended the young videographers for recognizing the music festival as an opportunity to further their own careers in film and video.