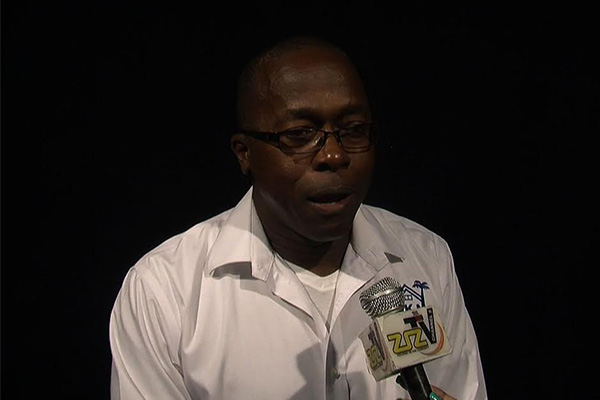 In speaking with ZIZ, Chairman Lawrence confirmed that the 2014 St. Kitts Music Festival will be one to remember.

“This year will be another fantastic year in music festival. We have been able to put together and awesome lineup.  Some of those we have shared already with the general public…. Others should be released next week then in the next two or three weeks the entire roster will be out,” he said.

Lawrence says the chosen artistes will continue the music festival’s high level of entertainment through performances.

The 18th annual St Kitts Music Festival will be held from Thursday, June 26 to Saturday, June 28.