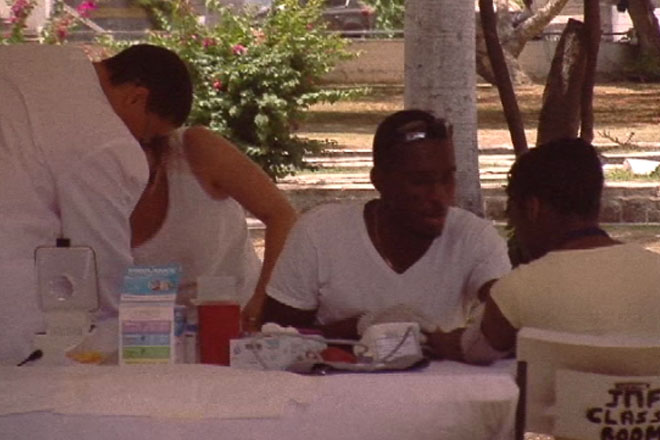 The blood drive, hosted by the Festival’s Local Promotions Committee, was described as a major success.

It was held at the Independence Square in Basseterre.

The event saw music festival enthusiasts travelling through the streets of Nevis and making stops at designated areas.

A production team from ZIZ capitalized on the event by soliciting contestants for the “Sing your Way to Music Festival” contest.

Participants were encouraged to sing a song from one of this year’s Music Festival artists, in hopes of winning two V.I.P. season passes.

The winner of the competition will be announced on June 24th on ZIZ’s The People’s Show.