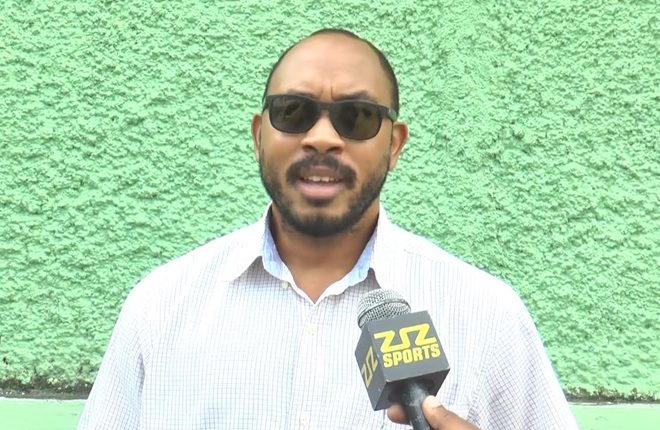 (ZIZ News) — With just five months before the hosting of the 21st anniversary St. Kitts Music Festival, music lovers will get a sample of what to expect this year when the committee reveals some of the performers next week.

Chairman of the Artiste Selection Committee, Ambassador Jonel Powell says that the music festival committee has invested most of the last six months in careful planning and negotiations, to attract top regional and international artistes who would build on the performance standards that were set last year.

“We have been as a selection committee working on this a number of months now. Since last year we ideally hoped to launch during carnival but that wasn’t possible and so we didn’t want to rush things because we want to get it right. We wanted to bring a lineup that attracts tourist and excites locals the same way,” he said.

Ambassador Powell said at the launch the public can expect to hear about a number of new initiatives to improve the Music Festival experience.

“We have implemented a few changes which we feel will enhance the whole music festival experience so we will be speaking about that. We are going to be coming with a new concept for the Thursday night in particular so we want to encourage people to see what we have and so we are at a point earlier than we have traditionally done it and we feel that we are ready to get the party started early.”

The official announcement of artistes is scheduled for Wednesday, 1st February

The St. Kitts Music Festival will be held from Thursday 22nd – Saturday 24th June, 2017, at the Warner Park Stadium.