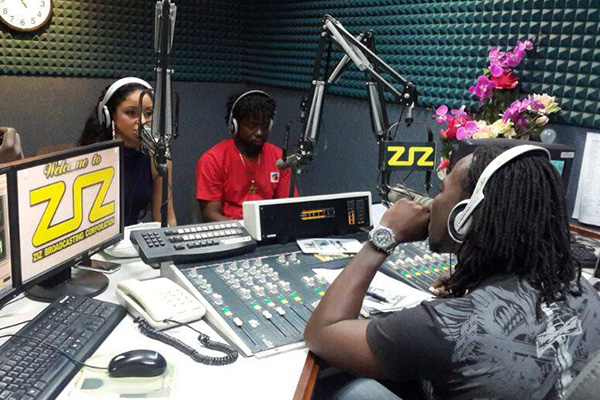 (ZIZ)–R and B Songstress Mya is on island preparing for her performance at international night…part of Sugar Mas 42.

While here, Mya and part of her team visited ZIZ studios to chat with on air DJ G-Cue where she spoke about her current projects including shooting a movie.

She also promised a special surprise for the fans on the night of the performance.

Mya will be performing along with Tarrus Riley, puppet group Santana and crew, Aidonia, Infamus and the Nu Vybes band.

The show takes place on December 23th at the Sugar Mill at Warner Park.