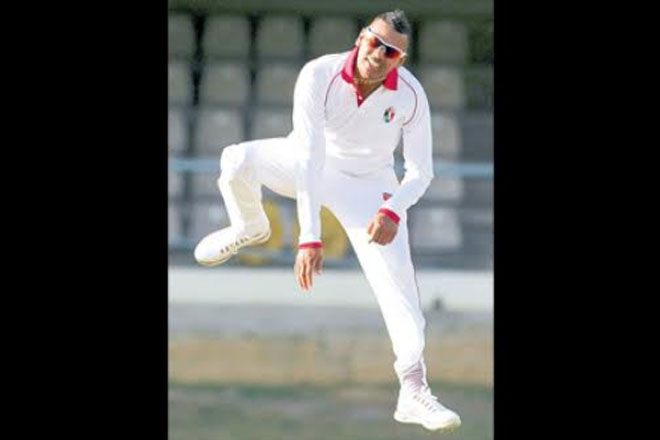 Sports Page — Embattled off-spinner Sunil Narine could be available again soon for West Indies in the longest version of the game but first wants to continue fine-turning his action.

West Indies head coach Phil Simmons said he had spoken to the 27-year-old during the Caribbean Premier League who indicated he would make himself available only for the limited overs versions at this stage.

“Speaking with Narine during the Caribbean Premier League, he still wants to be 100 per cent confident about the consistency of his action before returning to Test cricket,” Simmons told the Trinidad Newsday newspaper.

“He noted he is happy with the improvement (in) his action during CPL and is available for West Indies in the limited overs section at present.”

Narine has not suited up for the Windies in over a year, with his last appearance coming during Bangladesh’s tour of the Caribbean last year August. His last Test outing was nearly two years ago.

His action has since come under heavy scrutiny in the Indian Premier League and he was twice called for a suspect action during the Champions League Twenty20 and subsequently banned from bowling in the final for Kolkata Knight Riders.

Narine opted out the West Indies World Cup squad earlier this year to focus on his rehabilitation and was forced to undergo Indian Cricket Board-sanctioned testing on his action before he could turn out for KKR in the 2015 season.