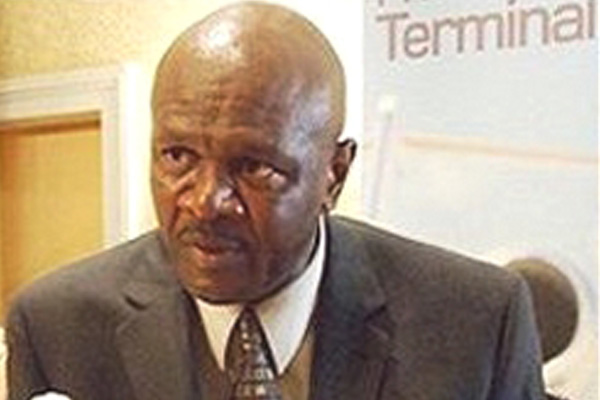 National Bank reports after tax profit of EC$25.2 million for 2014

Chairman of National Bank Board of Directors Mr. Linkon Maynard has disclosed that based on this performance as well as other critical factors affecting National’s business and operations, the directors recommended a dividend of 10% for the financial year ended June 30, 2014.

“This recommendation, if approved by the Annual General Meeting will result in a total dividend of EC$13.5 million being paid in 2014,” said Mr. Maynard in the Chairman’s letter published in the annual report sent to shareholders.

“Confidence levels of the shareholder and depositors in National continued in 2014 to be exceptionally high as indicated by the continued steady growth in customers deposit reaching total EC$2.50 billion as of June 2014 compared to EC$2.06 billion in the previous financial year. This follows a 21% increase in deposits in 2014 over the 2013 financial year. In addition, shareholders can be proud that National which started 43 years ago with assets of just under EC$500,000 now shows an asset level for the year ending June 30, 2014 of US$1.1 billion or EC$2.3 billion,” said Mr. Maynard.

He said National Bank continued to deliver solid performance and substantial returns to its shareholders in 2014 and applauded the new CEO Ms. Dawn Williams and her leadership team “for answering so resolutely the call to move National into a new paradigm.”