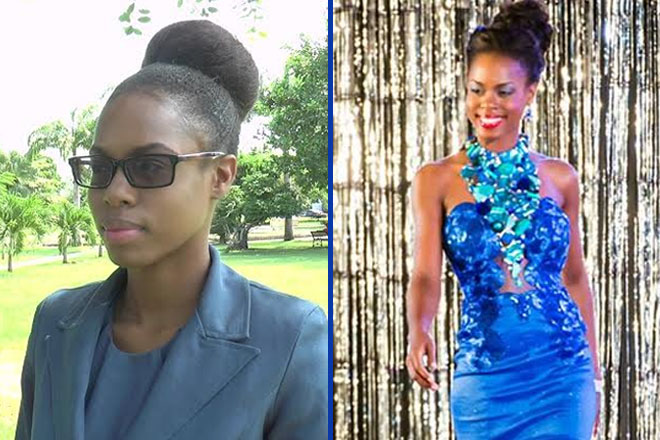 (ZIZ News) — The 2014-2015 National Carnival Queen, Tishima Browne, is preparing to host her last major event before relinquishing the crown this December.

In keeping with her health-based platform, Browne will host a health fair to promote healthy living.

She said he has always been a long standing believer in the mantra “a nation’s health is a nation’s wealth”.

Browne said it is important for her to use her title to promote a worthy cause.

“I haven’t heard too much about events like this hosted by National Carnival Queens and I don’t know why but I just felt the need to do something big with my reign and give back,” she said.

She added that the event is for the general public and there will be activities for children and there would be several giveaways.

“I’ll have a lot of bouncing castles so I really want everyone to come on out. It will definitely be something for the whole family,” she said.

The health fair will take place on December 4th at the Independence Square.