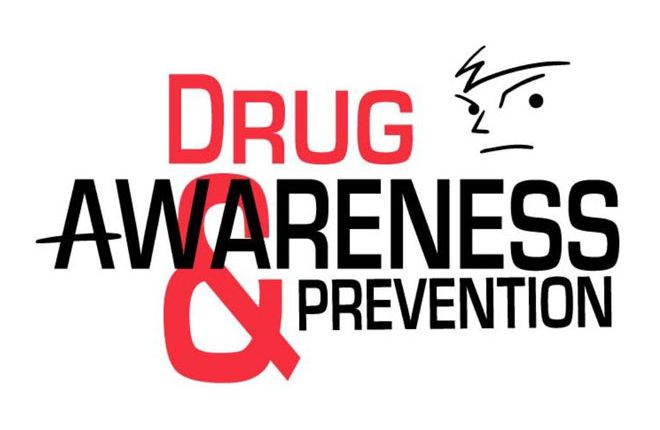 (SKNIS): The St. Kitts and Nevis National Council on Drug Abuse Prevention (NACDAP) is partnering with the Ministry of Education and a number of other organizations to sensitize the youth population on the misuse and abuse of substances through the use of dance, music, drama and drums, as part of the 34th Anniversary Independence celebrations.

Karimu Byron, Director of NACDAP, said that her organization is pleased to be collaborating with the Ministry of Education for the upcoming Independence theatre arts production in September, adding that it is a great opportunity for her and her team to “continue to spread the message with regards to drug prevention and drug awareness”, as it is important for the young people to grasp a better understanding of the dangers of using substances.

“During the Independence celebrations, on the 14th of September, the Ministry of Education will be hosting the choir festivities, and the Coordinator, Mr. MJ Byron, is eager to present some form of drug awareness message within that performance,” said Director Byron. “There is also the dance and the drum section and all the coordinators are on board to present some form of drug prevention and drug awareness message, so as to help us curtail the challenges, the social issues that we have been seeing as a result of the increased use of substances. Of course, this one is addressing primarily the youth, but also others who would be in attendance at the event.”

The director said that it is her hope for persons to use the event as an avenue to gain a better understanding of the challenges faced in St. Kitts and Nevis as it relates to substances, especially among youth.

“We continue to see an increase of the prevalence of marijuana and other drugs among our school children. We continue to hear of other situations with students using or even selling substances on campus and so we want to bring awareness to the public. These are issues that we are facing in St. Kitts and Nevis… and so people need to be educated that there is an issue,” said the director. “Following the education, we hope that persons will have a desire to make a positive difference in the lives of our youth, because they are our future and St. Kitts and Nevis needs young people who can produce and who can be productive without the effects of substances. So along with the education and people being ignited or inspired to create change, we will like to see more support as it relates to developing programmes and policies that will curtail the misuse and abuse of substances in our federation. ”

She extended thanks to the Ministry of Education and the respective coordinators for agreeing to partner with them and noted that they were very helpful and immediately came onboard to assist NACDAP educate the general public on the misuse and abuse of drugs.