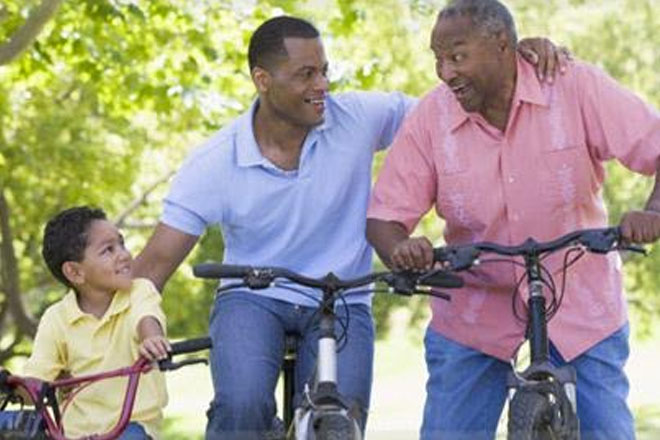 (SKNIS): The rights of men, men’s role in decision-making and how men function in society are some of the matters that will be addressed by the National Men’s Council once established at the first committee meeting which is rescheduled to Tuesday, June 21 at the St. Johnson’s Community Centre at 4:30 p.m.

Troy Watson, Gender Officer in the Department of Community Development, Gender Affairs and Social Services said that once an interim committee has been set up it will work with his department to advocate for men, articulate men’s concerns as a group and assist in sourcing funding to address them.

“We also hope that its work will complement what we do in the Department of Gender Affairs, where it would be championing the cause of equal partnership between men and women,” Mr. Watson said. “It is not a men’s group that is here to challenge what the women are doing, it is there so that we can support each other. So in the same way we say as men we are dealing with men’s issues, as men we should be advocating for the rights of women in the same way that we are advocating for the rights of men.”

The Gender Officer revealed that the issues that affect men will ultimately impact the family and the community as a whole. He noted that one pertinent matter is health.

“We need to talk about men’s health – how services are delivered to men,” he said. “If you check how the clinics are set-up in the Federation, they’re more suited towards women. So a lot of our men do not necessarily want to go into the health centres, so we need to devise ways of getting healthcare out to men.”

It was noted that many men saw time spent in a doctor’s office as money lost or as having to “give up the job or the dollar.” Additionally, being able to bear the pain of discomfort of an illness is seen as something that men should do and is considered “macho.”

How public bathrooms were outfitted was seen as one way in which society unconsciously sets certain roles for men and women that can impact how a man relates to his children, starting at a young age.

“In other jurisdictions, you will find sometimes that a restroom may have a mirror on the female side but none in the male section or there may be no infant changing tables for the men’s section, yet society will argue that men are not taking on the nurturer’s role,” Mr. Watson said.

“So if the structure or design of a place is prohibiting men from doing what they are supposed to do with their children, toddlers, and infants, how then can men be expected to be caretakers, nurturers. We need to advocate for men to have some of the privileges that are extended to women.”

While matters of hindrances to nurturing were raised, there were others that were key to how a man’s role in the family and society could be elevated.

“So we are advocating for changes in the way things are done,” Mr. Watson said. “There are men who have religious issues that they would want to bring out. The issue of even sexuality may come up.”

An invitation is extended to all men to attend the upcoming meeting, including those of different races, religions and backgrounds, as well as those attached to structured groups or not. The meeting to found the National Men’s Council takes place Tuesday, June 21, 2016 at the St. Johnson’s Community Centre at 4:30 p.m.