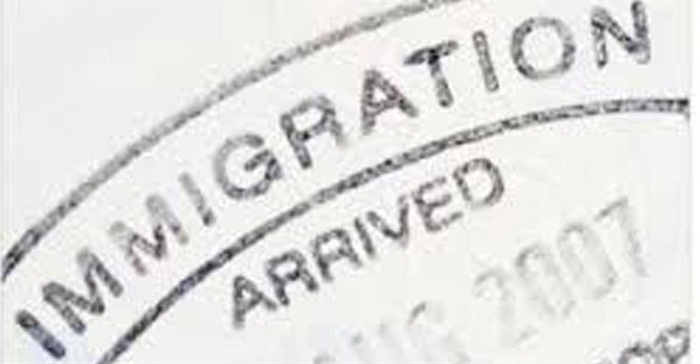 Nationals of Haiti being processed by immigration department

Basseterre, St. Kitts, October 21, 2019 (RSCNPF): Police responded to a report sometime after 6 p.m. on Sunday, October 20, 2019 that a group of persons had been found in the Bird Rock area claiming that their boat had capsized.

As a result, fifteen (15) nationals of Haiti – thirteen (13) men and two (2) women – were taken into custody. The Police handed the persons and their documents over to the Immigration Department on Monday, October 21, 2019.

Head of the Immigration Department, Meclyn Hughes, disclosed that each individual would receive a medical checkup. She also stated that while her Department was taking the lead in investigating this matter, they would also be working along closely with The Royal St. Christopher and Nevis Police Force and the St. Kitts-Nevis Coast Guard.

Persons with information regarding this matter are asked to call the Immigration Department 465-8470, their nearest Police Station or the crime hotline at 707.