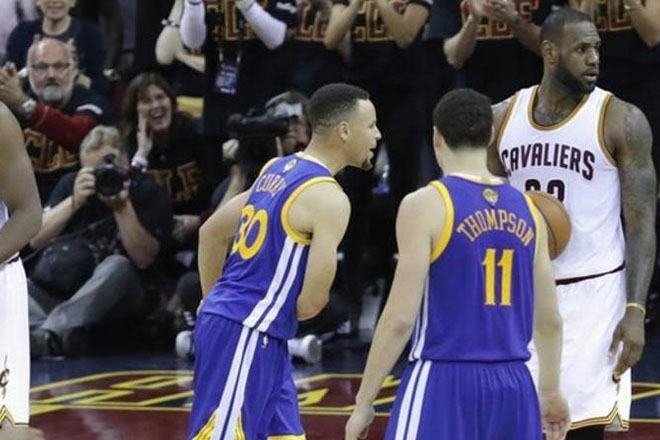 Steph Curry was ejected for throwing his mouthguard into the crowd as the Cleveland Cavaliers beat his Golden State Warriors side 115-101 to force a decisive game seven in the NBA finals.

After fouling out late in the fourth quarter, a frustrated Curry threw his mouthguard, which hit a supporter.