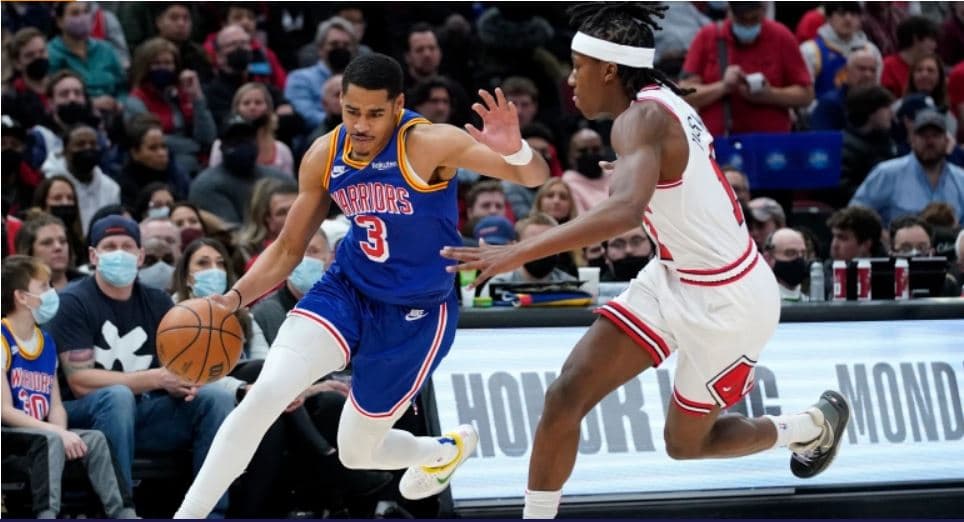 The Golden State Warriors NBA team has sought to distance itself from executive board member Chamath Palihapitiya after he repeatedly said he and others did not care “about what’s happening to the Uighurs”.

Palihapitiya made the comments last week while discussing US-China policy on the “All-In” podcast.

In a statement on Monday, the team described Palihapitiya as “a limited investor who has no day-to-day operating functions with the Warriors”.

“Mr. Palihapitiya does not speak on behalf of our franchise, and his views certainly don’t reflect those of our organisation,” the San Francisco team continued.

Palihapitiya made the initial statements after his cohost commented on the administration of President Joe Biden’s position on Xinjiang, the Chinese province where international observers and witnesses have said millions of Uighurs and other Turkic-speaking Muslims are incarcerated in camps.

“Let’s be honest, no one cares about what’s happening to the Uighurs”, Palihapitiya said. “You bring it up … the rest of us don’t care.”

Since 2017, China has arbitrarily detained or imprisoned up to a million Uighurs, forcing many into internment centres often called “reeducation camps” and subjecting most of the minority population to ” intense surveillance, religious restrictions, forced labor, and forced sterilizations”, according to the US Council on Foreign Relations.

The US and rights groups have described Beijing’s actions towards the Uighurs as genocide. Washington, along with Australia, the UK and Canada, is planning a diplomatic boycott of the Beijing Winter Games over the issue. Beijing has maintained the sites are vocational training centres and has said that, like many Western nations, it is seeking to counter radical “Islamic terrorism”.

When challenged by his podcast cohosts, Palihapitiya doubled down.

“I care about the fact that our economy could turn on a dime if China invades Taiwan,” he said.

“But if you’re asking me do I care about a segment of a class of people in another country – not until we can take care of ourselves, will I prioritise them over us.”

Later on Twitter, the investor said that he appeared to be “lacking empathy” when he made the comments.

“To be clear, my belief is that human rights matter, whether in China, the United States, or elsewhere,” he wrote in a post that acknowledged he became a refugee after “my family fled a country with its own set of human rights issues”.

Palihapitiya was born in Sri Lanka and moved to Canada as a child.

He sits on the boards of 10 companies, including as chairman of Virgin Galactic, according to that company’s website.

Beijing has a history of freezing out sports personalities, teams, and organizations critical of its policies.

The NBA has not been shown on state broadcaster CCTV since a Houston Rockets chief executive tweeted his support for Hong Kong’s democracy movement more than two years ago.

Kanter tweeted a clip of Palihapitiya’s comments, writing, “When genocides happen, it is people like this that let it happen. Shame!”