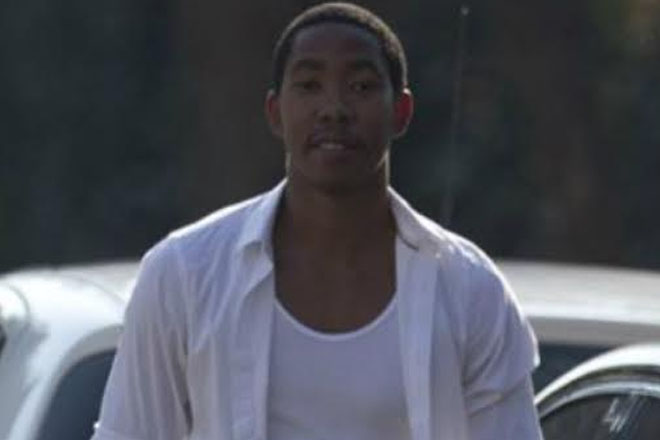 Johannesburg, South Africa (AFP) — A grandson of South African icon Nelson Mandela, who was freed on bail in a child sex case, is being investigated for assaulting a woman, police said Sunday.

“A case of assault has been opened and (the) investigation is ongoing,” police spokeswoman Mashadi Selepe said.

Under South African law, a suspect’s identity cannot be revealed until the start of the trial.

According to the Sunday Times weekly, the alleged assault took place in the kitchen of Mandela’s former home in Johannesburg’s posh Houghton area.

The alleged victim was identified as a 39-year-old musician.

The grandson is not allowed to leave the province of Gauteng, of which Johannesburg is capital, until September 16 when the trial is supposed to start.

In the other case, the same grandson is alleged to have raped a 15-year-old girl in a toilet at a popular pub in Johannesburg on August 7.

During the hearing, the suspect’s lawyers disputed the victim’s age, arguing that she was 16 and that the sex was consensual.

The case is the latest to tarnish the family of the late icon, who died in 2013.

Earlier this year, Mandla Mandela, the eldest of the late statesman’s grandsons, was convicted of assaulting a motorist during a road-rage incident. He is appealing his three-year suspended sentence.