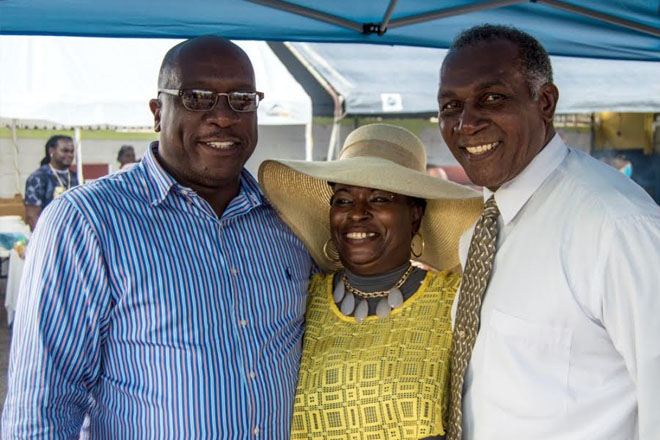 Basseterre, St. Kitts (SKNIS) — The improved relationship between the federal government of St. Kitts and Nevis and the autonomous Nevis Island Administration (NIA) has been welcomed by many residents and praised by Premier of Nevis the Honourable Vance Amory.

The increased collaboration has already benefitted the people of Nevis with last week’s decision by the federal cabinet to provide EC $10 million in budgetary support to the NIA. Prime Minister Dr. the Honourable Timothy Harris described the financial assistance as a “sign of good faith and commitment to a new and fairer order.” Officials at the Ministry of Finance indicated that the transfer should be completed by the end of the week.

Premier Amory, who has responsibility for Nevis Affairs in the government of national unity, said the financial support is “something which the people of St. Kitts and the people of Nevis can feel good about,” given the spirit of cooperation that has been engendered.

“The new paradigm that has been established would ensure things will be done in a totally different way,” he emphasized, referencing challenges encountered in the past. Two other major policies – the removal of the Value Added Tax (VAT) from food, medicine and funeral expenses and the payment of $16 million to former sugar workers – were also highlighted by Premier Amory.

“I believe that the initiatives which the Prime Minister has announced and which cabinet has agreed to, [will] be positive in the lives of our people and the people in Nevis certainly will benefit from that,” he emphasized.

The Premier quoted the Prime Minister and noted that other announcements on plans and initiatives that are designed to benefit the people of the country, under the government of national unity “Working For You” agenda, will be made “in due season.”