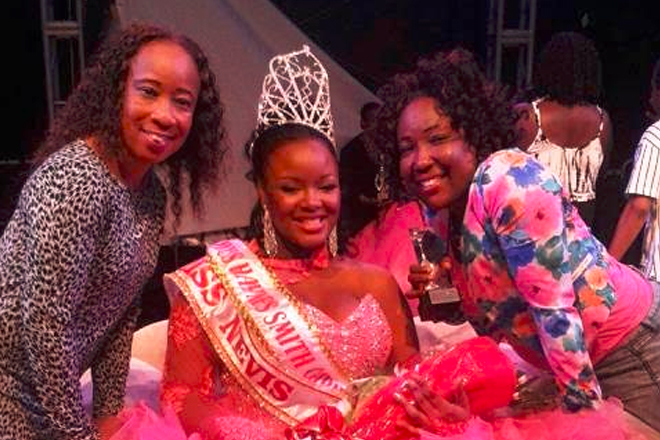 (ZIZ News) — 18 year old Neila Jones became the first representative of Nevis to capture the Haynes Smith Caribbean Talented Teen title when she wowed the judges at the 36th edition of the pageant, on Tuesday.

Jones scored 723 points to secure the top spot, picking up the award for Best Theatrical Appearance along the way.

Following her coronation, she spoke with ZIZ News about the pageant and said “although we had not been able to capture a crown, we did tonight and I would just like to let everyone know that we small but we tallawah.”

Jones said she remained confident throughout the pageant and was most pleased with her performance in the Theatrical Appearance.