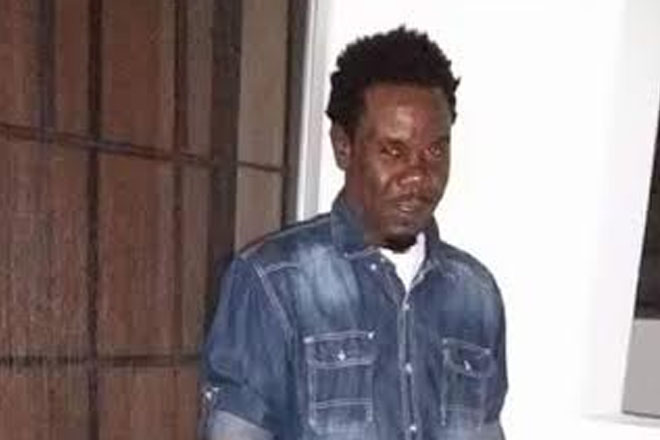 According to a release from the Force’s Public Information Department, “the incident occurred at about 11:00pm on Saturday (November 14) in the vicinity of the Gingerland Methodist Church at Maynard’s Ground”.

ZIZ News understands that “the deceased was walking on a road, east of the church, accompanied by a female when an armed masked person, dressed in all black clothing, accosted him from the nearby bushes and fired multiple shots.”

Walters was reportedly pronounced dead at the scene by the District Medical Officer.

Walters was the brother of Clive “Uncash” Walters who was killed on May 8th 2014.