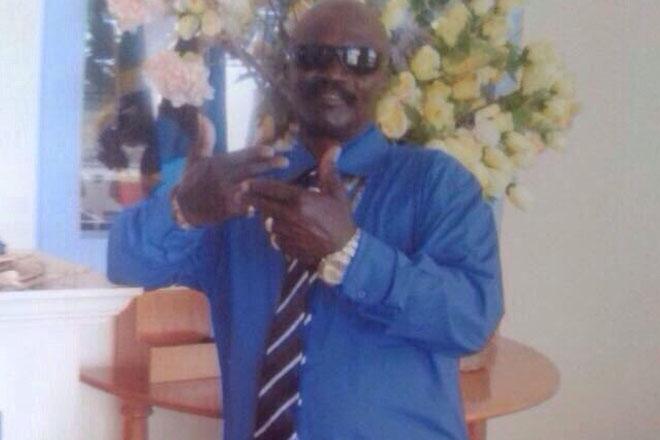 (ZIZ News) — Laughton “Two Cack” Mills of Brick Kiln was killed at approximately 7:15am on Monday at a construction job site near the Nevis Wind Farm at Maddens.

An official from the local police force confirmed, via phone to ZIZ News, that Mills was accosted by a lone gunman who was dressed in black.

That person reportedly shot at Mills then removed some of his personal items.

According to the police, Mills was transported to the Alexandra Hospital, where he was pronounced dead.

ZIZ understands that while there were other persons at the job site, no one else hurt.