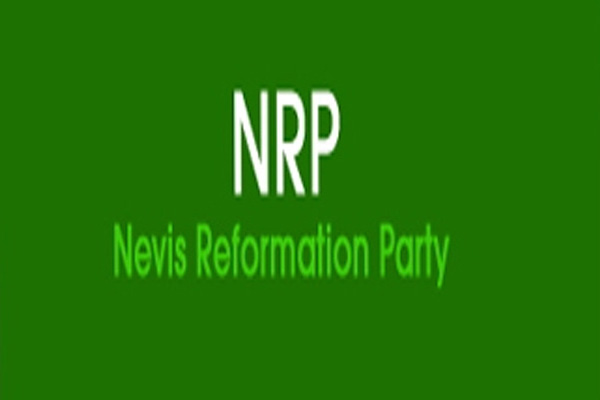 ZIZ News — Supporters of Nevis’ Opposition Party, the Nevis Reformation Party [NRP] are in campaign mode as the party hosts a series of town hall meetings on the island, the second of which was held on Tuesday night at the Jessups Community Centre.

The NRP saw a full house as its politicians addressed issues of good governance, trust, secret transactions, and land sales. The event, which lasted for approximately three hours, fielded several questions from the audience.

The highlight of Tuesday’s Town Hall Meeting was the circulation of a petition titled “petition against conflict of interest and corruption in the Nevis Island Administration.”

The NRP is seeking 500 nationals and or residents of Nevis to ensure that members of the Concerned Citizens Movement resign.

The petition, filled with signatures, is expected to be presented to the country’s Prime Minister, the Right Honourable Dr. Denzil Douglas.