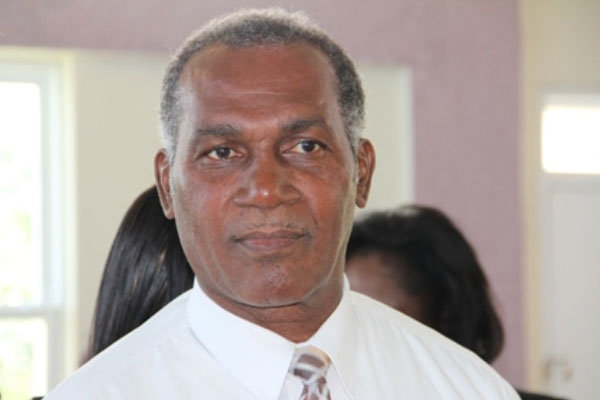 Nevisians upset about being called “hangers-on”

(ZIZ News) — When Nevis’ Premier and Labour Minister the Hon. Vance Amory described the persons recently terminated by his administration as “hangers on”, persons expressed disappointment and shock.

Premier Amory’s comment came when he spoke with this media house following a Protest March on Friday.

Hugh Charles is among the Nevisians who have voiced their concerns about the comment.

Meantime, an unidentified caller to a popular radio programme also weighed in on the issue.

Members of the Nevis Reformation Party [NRP] continue to claim that the Vance Amory led Government of Nevis has victimised Nevisians who are believed to be NRP supporters.