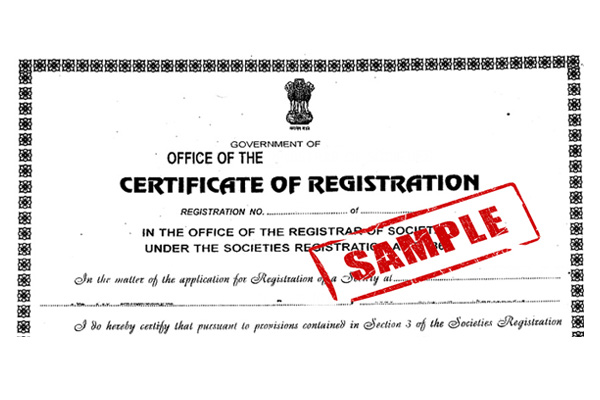 Basseterre, St. Kitts (SKNIS) — Over 100 new St. Kitts and Nevis Citizen by Investment (CBI) Certificates of Registration have been signed by Prime Minister Dr. the Honourable Timothy Harris, recently, after due diligence reports confirmed that all was in order.

This is according to an official in the Office of the Prime Minister who further noted that service providers have stated that they are impressed with the manner in which the Leader of the Federation has moved to assuage concerns expressed about the CBI programme. It is seen as a positive expression that the Prime Minister has made it consistently clear that St. Kitts and Nevis is open for legitimate business and that the government is mindful of the important contribution that the programme makes to all aspects of socio-economic life in St. Kitts and Nevis.

In keeping with the spirit of transparency and accountability, the official further revealed that the recently approved applications for economic citizenship had been received from a broad cross-section of service providers. These include Golden Rock Development, CIVIS, Trans Americairn, Beach Front Condos, Kelsick, Wilkin and Ferdinand, Marriott Residences, Royal St. Kitts Beach Resort and NTL Immigration.

It was detailed that the recently signed CBI Certificates of Registration accumulated from a backlog, the clearing of which enables the individuals who were on hold to proceed to become economic citizens of St. Kitts and Nevis.

Providers expressed pleasure that Prime Minister Harris has stated his commitment to do all in his government’s power to ensure that the CBI programme regains international acceptance and the support of the United States of America, Canadian and other international governments.