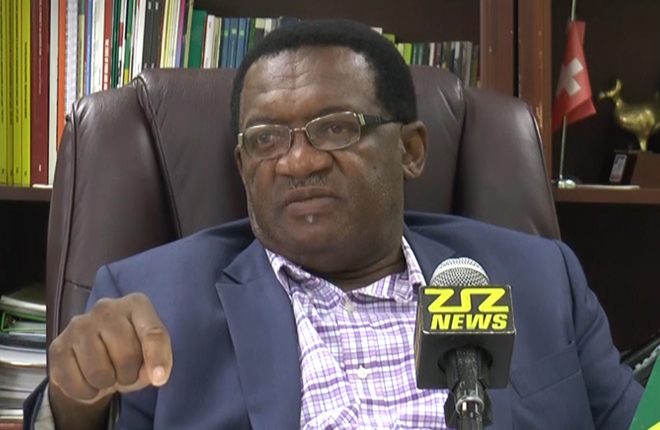 (ZIZ News) — Minister of Health Hon. Eugene Hamilton says St.Kitts and Nevis is just months away from the introduction of a new Health Care Policy as promised during his campaign for general elections in 2015.

During an interview with ZIZ, Minister Hamilton announced that the launch of the new healthcare policy will coincide with the 2018 Team Unity anniversary celebrations.

“We believe that we have to do the greatest good for the greatest number of people. And so in 2018 we will roll out our universal health car plan. I am aiming to have it launched in February within the period when we embark on our fourth anniversary as a government,” he said.

The minister said that it is his belief that all citizens should have the right to health care no matter their class.

“No one should find themselves requiring services say 8in North America or anywhere else and can’t access the services because they can’t afford it. All of us are charged to not only feed the hunger, clothe the naked, shelter those who are homeless, but to tend to those who are sick,” he said.

The new healthcare policy is expected to provide assistance to persons who are not able to afford health insurance for emergency care locally and overseas.