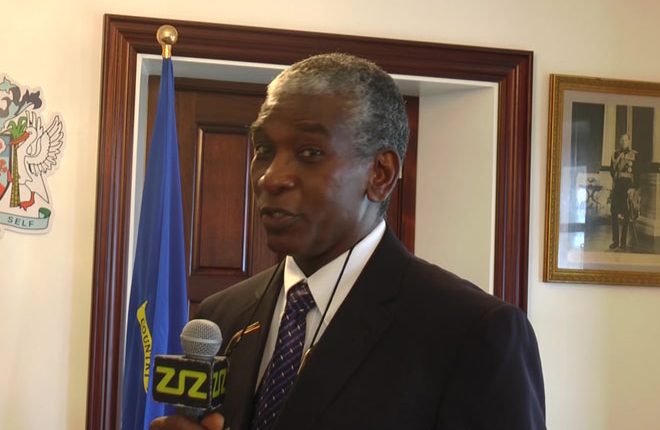 Following the resignation of Franklin Maitland a new member has been nominated by the government to fill the spot on the Integrity Commission.

A ceremony was held at government house on Thursday morning to present the instruments of appointment to Dennis Knight who replaces Mr. Maitland.

Governor General, His Excellency Sir S.W. Tapley Seaton said he was pleased to present the instruments to Mr Knight.

Mr Knight thanked the officials for the opportunity and promised to do his best.

The other members of the Integrity Commission are Carol Boddie and chairman Damian Kelsick.