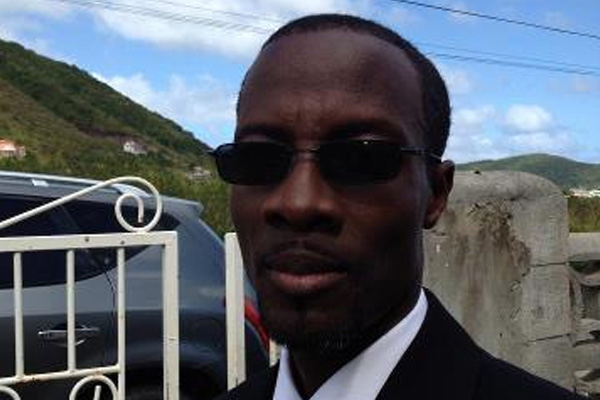 New Judge sets dates for Mark Brantley’s Motion of No Confidence, Harris and Powell could be cross examined

Basseterre, St. Kitts (CUOPM) — The new Judge in the Mark Brantley Motion of No Confidence matter has set a January 2015 date for the start of the trial.

During the pre-trial review as ordered by the Eastern Caribbean Court of Appeal earlier this month, Resident Judge, Her Ladyship the Hon. Justice Marlene Carter on Wednesday 26th set January 19th and 20th as the trial dates and granted leave for the Attorney General Chambers to intervene in the matter.

During the session, directions were agreed to by the parties and granted by the Court.

The Speaker of the St. Kitts and Nevis National Assembly, the Hon. Curtis Martin through his Counsel, made it clear that this is an important matter which the Speaker wants determined expeditiously.

However this must be done, bearing in mind the rights of the parties to properly prepare and represent themselves.

As a result the parties agreed to and obtained the following directions in preparation for trial: (1) – Leave is granted to the AG to intervene in the matter; (2) – The Claimants to file written submissions by December 11th 2014; (3) – All applications for specific disclosures and or cross examinations to be submitted by December 12th 2014; (4) – Provisional case management conference if necessary has been set for 19th December 2014; (5) – Submissions in response by the Speaker and the AG on or before January 5th 2015 and (6) – Submissions in reply by the Claimants to be submitted on or before 15th January 2015.

Media reports state that Counsel Sylvester Anthony has informed Justice Carter that his team was serving notice that it would want to cross-examine Parliamentary Representative for St. Christopher 7, Dr. the Hon. Timothy Harris and former PAM Deputy Prime Minister, Mr. Michael Powell, who filed an affidavit in relation to the motion of no confidence matter.