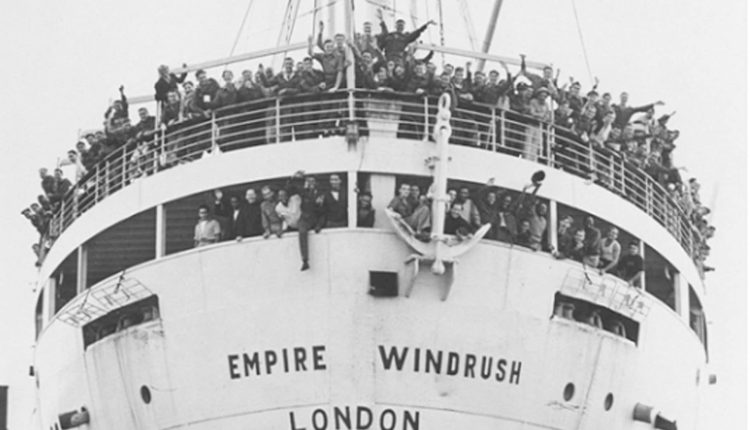 February 26th, 2019 (St. Christopher National Trust): A new exhibition which will open at the end of February at the National Museum will explore the large-scale migration of people from St. Kitts in search of better opportunities aboard.

“Crossing Borders” will examine this movement of nationals to other countries from the period just after Emancipation up to the 1960s.

“Emigration continued to provide a means of escape from the hardships and misery which were the lot of the majority of working class people” Sir Probyn Inniss wrote in his book Forty Years of Struggle: The Birth of the St. Kitts Labour Movement. Indeed, it was largely in search of work that so many Kittitians packed up and set sail, many never to return.

The exhibition will look at the various migrations to countries such as Panama, the Dominican Republic, Cuba, the United Kingdom, Bermuda and the Virgin Islands and explore the effects of migration on the local population and economy.

The exhibit will also feature documentary film footages, photographs and vintage documents including a list of migrants to the Dominican Republic and a list of nationals living in the USVI in the early 20th century.

Opening in the museum’s Special Exhibit Room on Thursday February 28th, Crossing Borders will run until Friday May 24th 2019.