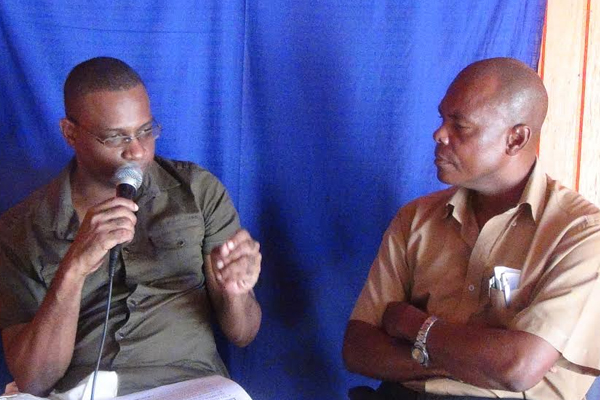 Sports Page — Mr. Denrick Liburd, the new Cricket chief on Nevis, is confident that with a no nonsense approach and the collaborative assistance of his Association members, he can be instrumental in turning Nevis Cricket around.

Liburd noted that he had brought a strategic plan to the table which was fine tuned and approved by the general cricketing body.

He stated that he conducted a SWOT analysis of the state of the game on the island which included a look at the current state of Cricket: The strengths; weaknesses; opportunities and threats were looked at and certain specific short term and long term plans will be implemented in order to counteract the negative forces.

Liburd also indicated that he will be liaising with President Hector of the St.Kitts Cricket Association in an effort to formulate a collective MOU towards the improvement of the game on both islands.

He also pointed out that he will not be phased by any political forces, in his efforts.

“That won’t happen…not under my watch,’ he opined.