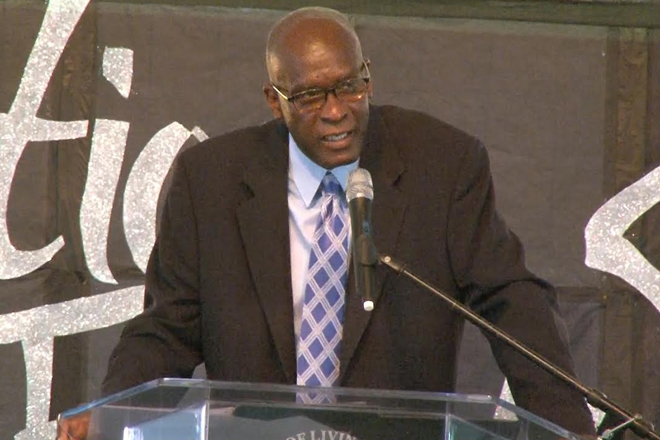 (ZIZ News) — As his first duty as the newly appointed Permanent Secretary in The Ministry Of Education, William Hodge made an official announcement listing the names of persons promoted to the position of Principal.

“The Ministry of Education is delighted to congratulate the following: Mr. Maurice Benjamin as the new Principal at the Basseterre High School, Mr. Boris Connor for assuming the role as Principal at the Charles E Mills Secondary and Mrs Ivy Flanders who has been promoted to the Principal ship at the Saddlers Secondary School”, Hodge said.

Permanent Secretary Hodge made the announcements during the opening ceremony of The Ministry of Education’s Annual Summer Workshop on Monday.

He also wished all school administrators the best in the upcoming school year.

“We wish all of our new school administrators God’s guidance, his blessings as they undertake the challenging task of leadership in their schools. Your schools and your communities are depending on you to provide strong and positive leadership”, he expressed.