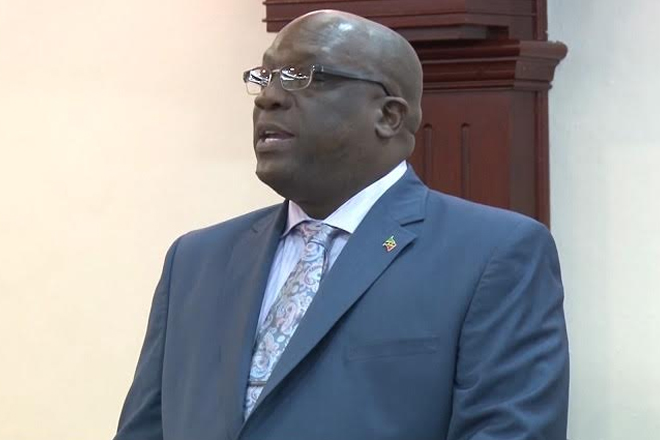 He noted that considerable amount of resources had been expended on rental of office space while government buildings were “in a state of disrepair.”

He then listed buildings that will undergo repair work.

“The government, in the recent past, bought a number of buildings. For example, the former CLICO Building located at South Independence Square Street, and we would want to advance in 2016. Those buildings, Mr. Speaker will be reconfigured and be turned into adequate office space thereby releasing some of the fund that hitherto had gone into the rental of private properties,” he said.

The Prime Minister said the government wants to upgrade and expand Government Headquarters.

He explained that by the end of 2016, they want to improve the accommodations of all government workers.

“This of course should add to increased efficiency and productivity and of course cause savings from the rental of office space,” he said.

Dr. Harris also disclosed that a new committee had been put in place to coordinate the development of a plan to “catalogue all government owned buildings.”