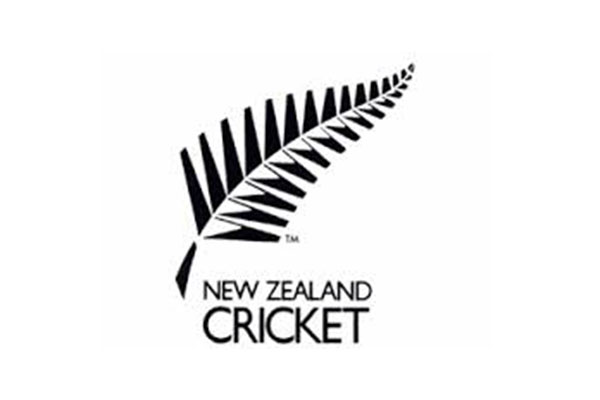 The pair’s selection is the highlight of the 15-strong squad named today to play three Tests in Jamaica, Trinidad and Guyana in June.

The BLACKCAPS selectors have gone for two spinners, two all-rounders and only three pace bowlers in what will be spin-friendly conditions in the Caribbean.

BLACKCAPS Test squad for tour to the West Indies:

BLACKCAPS Head Coach Mike Hesson says Ronchi, a regular member of the BLACKCAPS limited overs teams but making his debut in the Test squad, has been named as the back-up keeper with Tom Latham included purely as a specialist batsman.