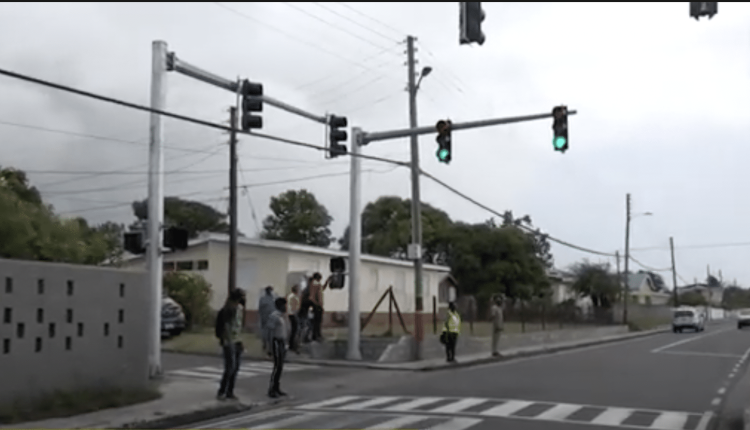 Newly Installed Traffic Lights to Turn on Next Tuesday

That’s according to Chief Engineer at the Public Works Department, George Gilbert who was speaking during ZIZ radio’s programme “On the Road” on Wednesday.

Sergeant Sophia Henry from the Traffic Department spoke of some of the changes that will occur once the lights are on including the St. Peters bus stop being relocated.

“On the Road” airs every Wednesday at 8:30 am during the “The Morning Show “ with GCue.