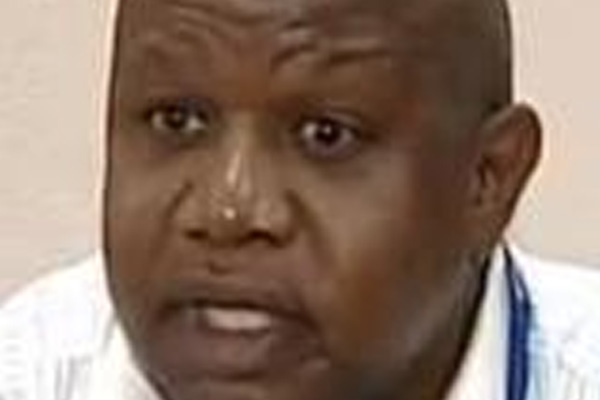 Nassau, Bahamas — Bahamas Electrical Workers Union (BEWU) President Paul Maynard said on Monday that he expects the government to announce its decision regarding the new management partner for the state-owned Bahamas Electricity Corporation (BEC) next week.

Maynard said he expects the announcement within the week but said that the BEWU would not lend its support to the government if it does not replace BEC executive chairman Leslie Miller after the outspoken chairman blamed a fire that triggered the latest blackout on “neglect” by BEC workers.

Miller said that the event was “not necessary” and could have been avoided through more thorough servicing of BEC machines.

Despite calls from the opposition for Deputy Prime Minister Philip Brave Davis to resign as minister of works over a series of blunders in his ministry, including the delayed BEC restructuring, Maynard said that certain things were “unavoidable” and that Davis should not have to bear the brunt of public criticism.

“A lot of things are unavoidable. It’s not [Davis’] fault. This has been going on since 2007. You’re talking about over $1 billion to change the situation, and getting that money is the problem. I guess they’re working through it the best way they can. I don’t profess to know what they’re doing when it comes to that, but I know that it’s a very expensive process to do what we need to do now,” Maynard said.

More than 18 months have passed since the government originally announced its plans to restructure BEC. More recently, Guardian Business revealed that PowerSecure International, Inc., one of the supposed frontrunners for the management contract, is facing two separate class action lawsuits filed in US district courts accusing the power management company of securities fraud.

The government has delayed making the announcement a number of times, and Davis has told Guardian Business that questions about the management deal ought to be directed to Prime Minister Perry Christie.