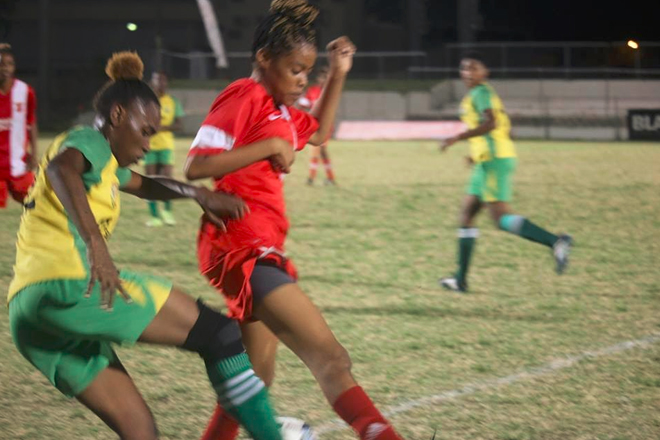 Willock’s goals came in the 70th and 75th minutes, while Tyra Wilkinson added hers earlier in the 10th minute.

The team’s victory on Sunday followed its dominating performance in the semi-finals on Saturday, when the players defeated the National Under-20 team, 8-nil.