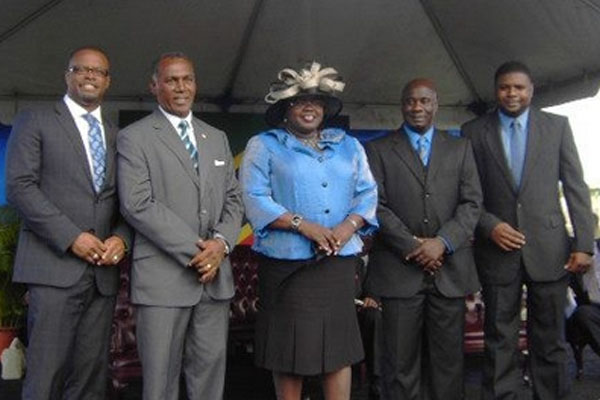 (ZIZ)– An allegation unpaid salaries by the Nevis Island Administration (NIA) dominated the social networking site, Facebook Wednesday as popular blogger, Carissa Browne, revealed in a post late Wednesday morning that the NIA was unable to pay this month’s salaries to civil servants.

A similar post, made by a blogger who is identified as “Vote NRP” stated “government workers in Nevis up to this very minute have not yet been paid! Several workers have gone to the bank this morning to check for the deposit of their salary only to be turned back and told that nothing is there for them.”

ZIZ News spoke with an employee of the Nevis Island Administration who confirmed that the allegations were true as she had not yet been paid.

Attempts were made to speak with Nevis’ Finance Minister and Premier the Honourable Vance Amory and Permanent Secretary in the Ministry of Finance. ZIZ News was told that both were unavailable as they were engaged in meetings.