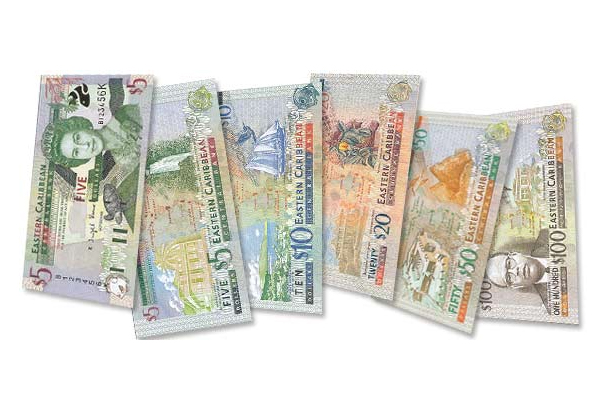 (ZIZ News) — The country’s leader and Finance Minister, Hon. Dr. Timothy Harris has confirmed that the first installment of budgetary support to the Nevis Island Administration [NIA] has been paid.

During his monthly press conference, Dr Harris said EC$10 million has been transferred to the NIA.

The announcement comes after a campaign promise by Team Unity that if elected to government, it will ensure that the NIA receives financial support from the Federal Government.

At his first monthly press conference on April 2, Prime Minister Harris promised that the initial payment to the NIA was pending and would have been made in a matter of weeks.

Meantime, Dr. Harris gave an update on the status of the People’s Employment Programme (PEP) in Nevis.