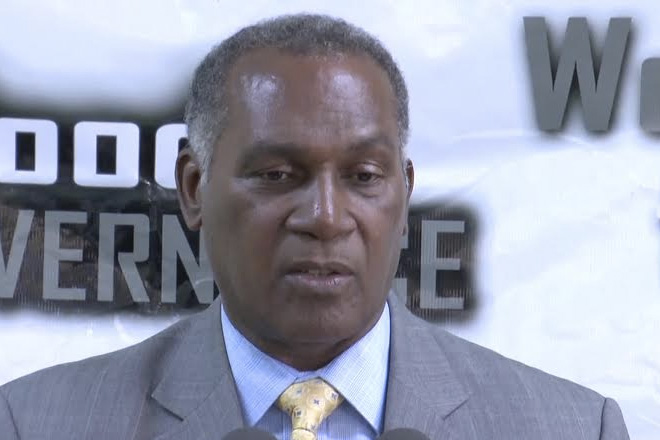 (ZIZ News) – The Nevis Island Administration has fully thrown its support behind the police force’s six-point plan to reduce crime in the Federation.

Premier, the Hon. Vance Amory said he endorses the partnership between the police force and the St. Kitts-Nevis Defence Force.

“We’re utilizing the combination of those two forces to engage in very serious ongoing foot patrols in all of the villages because we believe the visibility of the police and the army will make a big difference in terms of creating a deterrent in the minds of those who might want to perpetrate crimes,” the Premier said.

Premier Amory praised the plans to increase police involvement with the schools to reduce anti-social behaviour among the youth.

He said, “A number of things happen on our school premises which, when they are examined, are tantamount to pretty serious criminal behaviour. And I want to say, without any contradictions, that we have to begin to look at every single of our communities to tackle the matter of crime in our federation.”