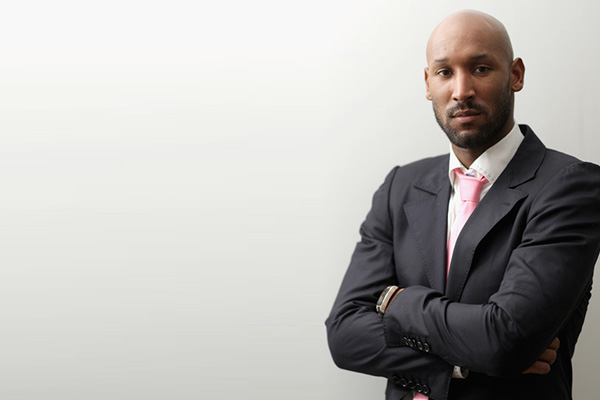 The 34-year-old striker made the sign, that many believe is a Nazi salute in reverse, after scoring for his Premier League team West Bromwich Albion against West Ham on December 28.

Anelka faces a minimum five-match ban if found guilty by the FA and has until 1800 GMT on Thursday to respond to the charge.

“Anelka has received a 34-page document explaining the allegations against him. The player is now considering his options,” West Brom said.

The FA, which appointed an expert to help determine the outcome of its investigation, can choose to increase the ban if it sees fit.

The FA said in a statement: “It is alleged that, in the 40th minute of the fixture, Anelka made a gesture which was abusive and/or indecent and/or insulting and/or improper, contrary to FA Rule E3(1).

“It is further alleged that this is an aggravated breach, as defined in FA Rule E3(2), in that it included a reference to ethnic origin and/or race and/or religion or belief.”