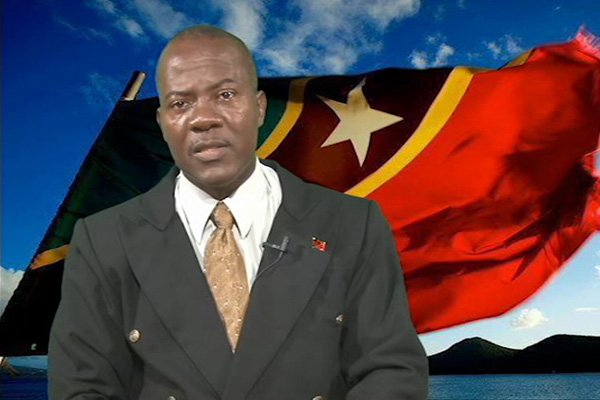 (ZIZ News) — A top official of the National Integrity Party (NIP) is encouraging everyone to use the Independence anniversary as a time to reflect on the successes of the past as a course is charted for the future.

In a televised address NIP leader, Glenroy Blanchette said although the country has made significant strides over the last 31 years, there is still room to grow and everyone has a part to play.

“Our nation is not perfect. We still have some ways to go in achieving the greatest heights of democracy and economic independence. But I am of the opinion that if we work together as one people we can move mountains and be a shining example to the world,” he said.

He also noted that this is a time to put party politics aside and instead focus on the growth of the nation.

“Our independence celebration is a time for every citizen to rise above petty party politics and come together as one regardless of party affiliation. Independence is for all of us. Let us cherish what we have. Our children deserve a nation that is true to its motto ‘Country above Self’,” he said.

Blanchette added that while the NIP intends to be a responsible opposition party and keep the government in check, they will praise the government for positive endeavours that have benefitted the country.

He said this is the new brand of opposition that the country needs.