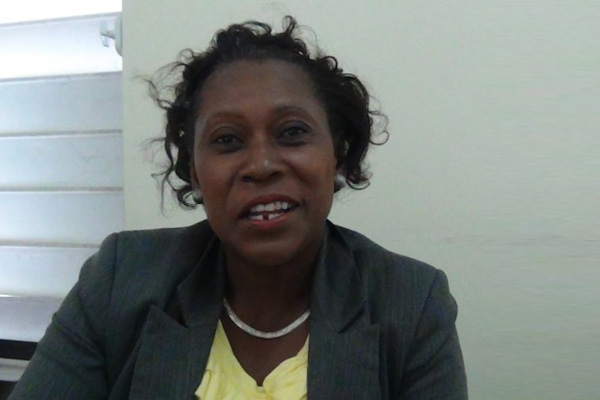 Charlestown, Nevis — Less than two weeks since being elected to govern the affairs of the Nevis Netball Association [NNA], President Vera Herbert has invited members of her executive team to a meeting.

Scheduled for Thursday [Feb. 6], the NNA’s executive meeting will address a number of issues including the association’s plans for 2014, the state of the Cicely Grell Hull Dora Stevens Netball Complex and the 60th anniversary celebration of Caribbean Netball.