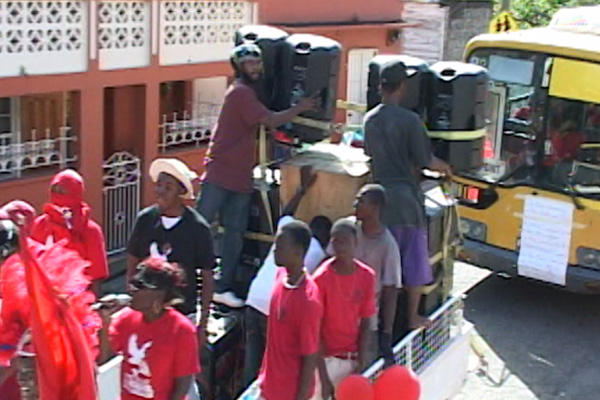 No athletes involved in motorcade brawl

(ZIZ)– The Royal St. Christopher and Nevis Police Force is reporting that no school athlete or official was involved or injured in the disturbance that took place during a school motorcade last week.

The incident occurred as the Charles E. Mills Secondary School’s victory motorcade passed through the village of St. Paul’s on Thursday.

A police report states “The fracas left several other persons including police officers injured, and a number of vehicles damaged.”

It continued, “The athletes and other school officials had already passed and were not involved in the incident.”

The police are asking anyone with information pertaining to this incident to call the St. Paul’s Police Station at 465-6281 or Crime Stoppers at 1-800-tips.