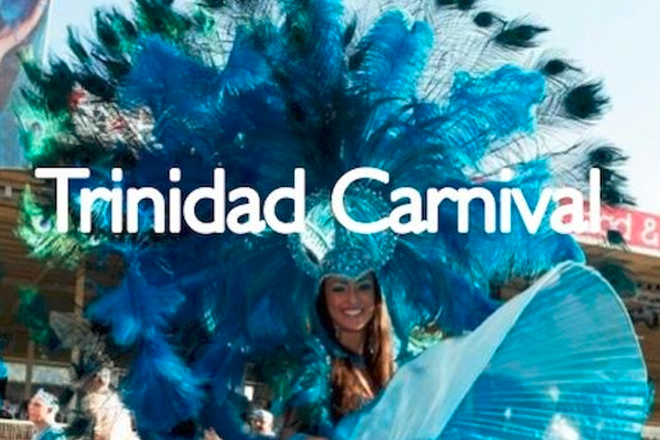 No cancellation of Carnival by Govt, says PM

(Trinidad Express) There will be no cancellation of Carnival 2016 by the Government, stated Prime Minister Dr Keith Rowley.

He said any decision to cancel Carnival should be made by stakeholders in the sector.

Speaking in Tobago yesterday, Rowley said the Government should not be making those decisions and there are two areas where those should be made.

“One, in the business area, the Carnival promoters, people who are involved in Carnival as a business. They will have to make business decisions, and in the next level the individuals who take part in the Carnival, they must make that decision, as to what role they would play in Carnival and at what cost to themselves,” said the Prime Minister.